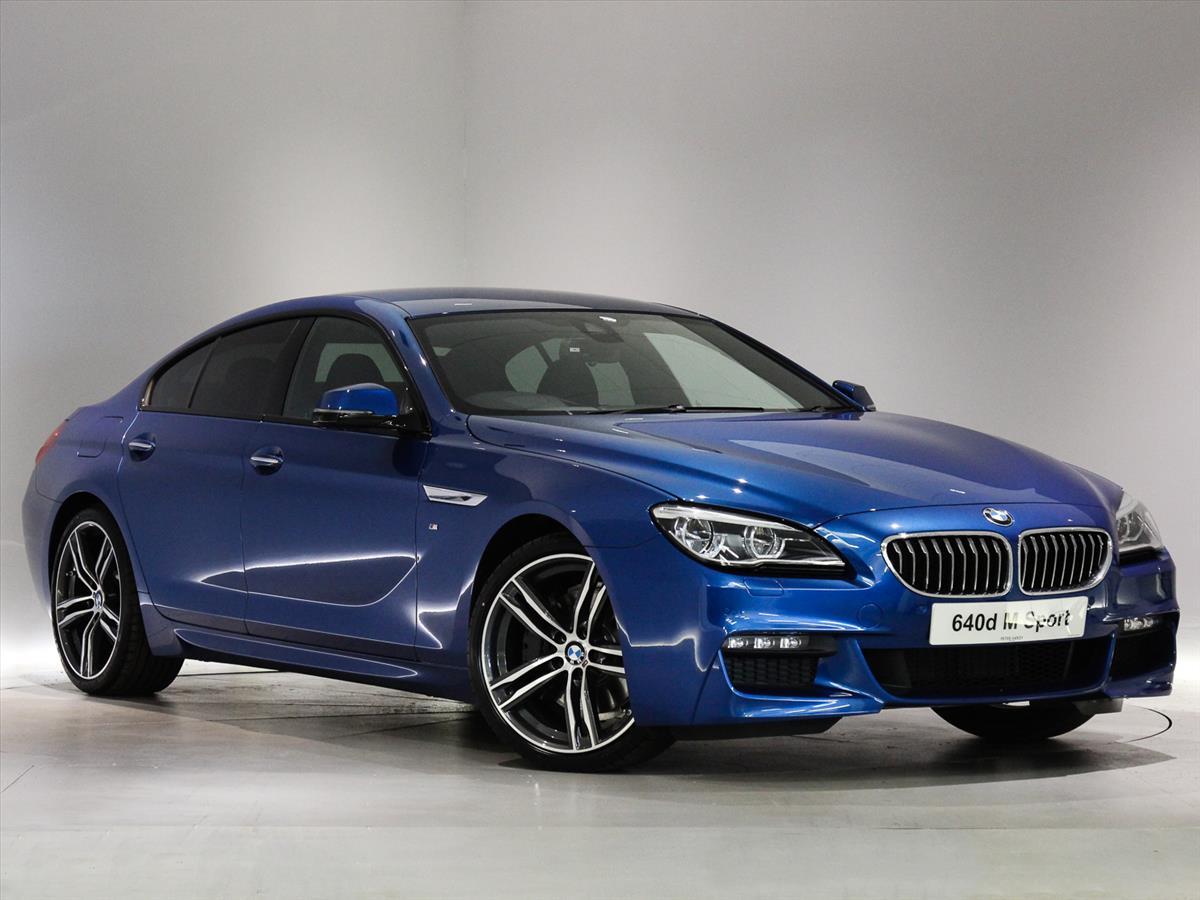 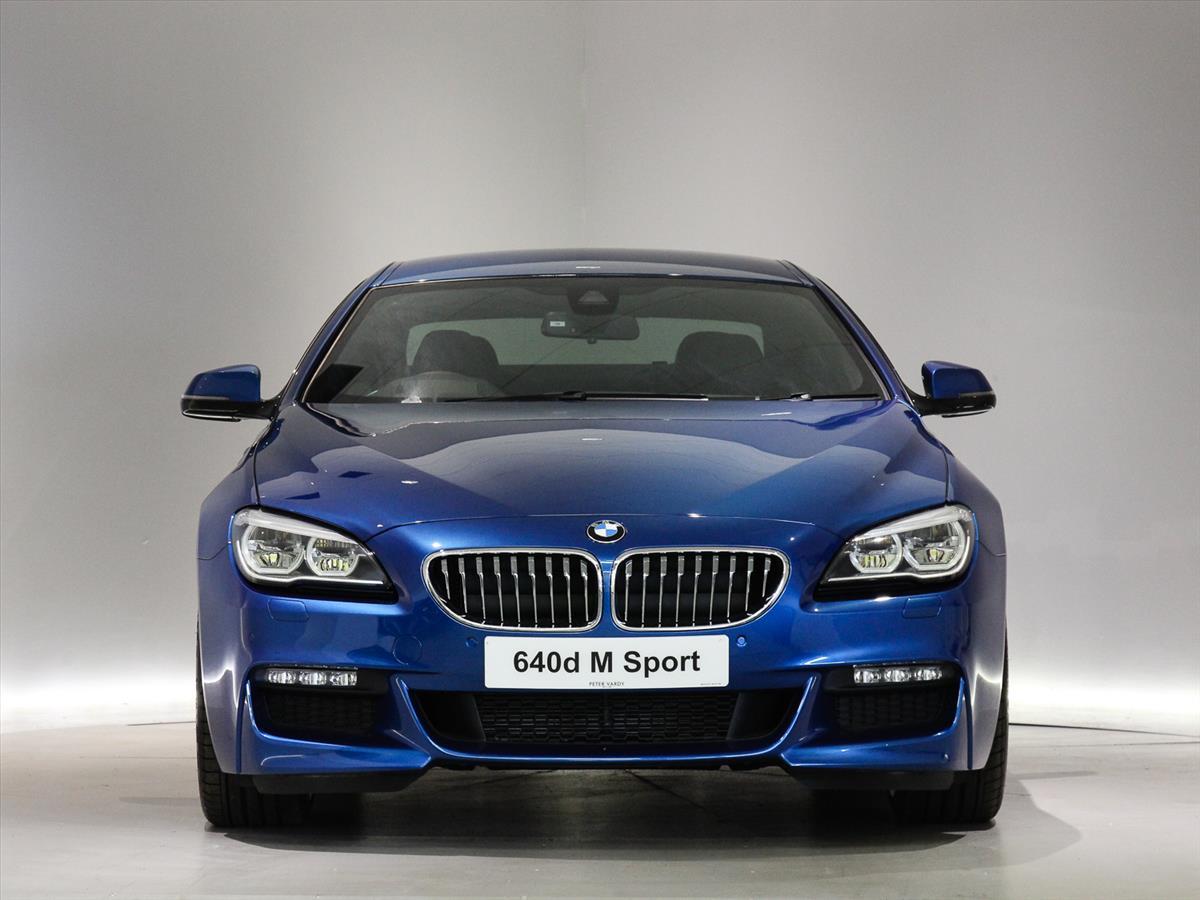 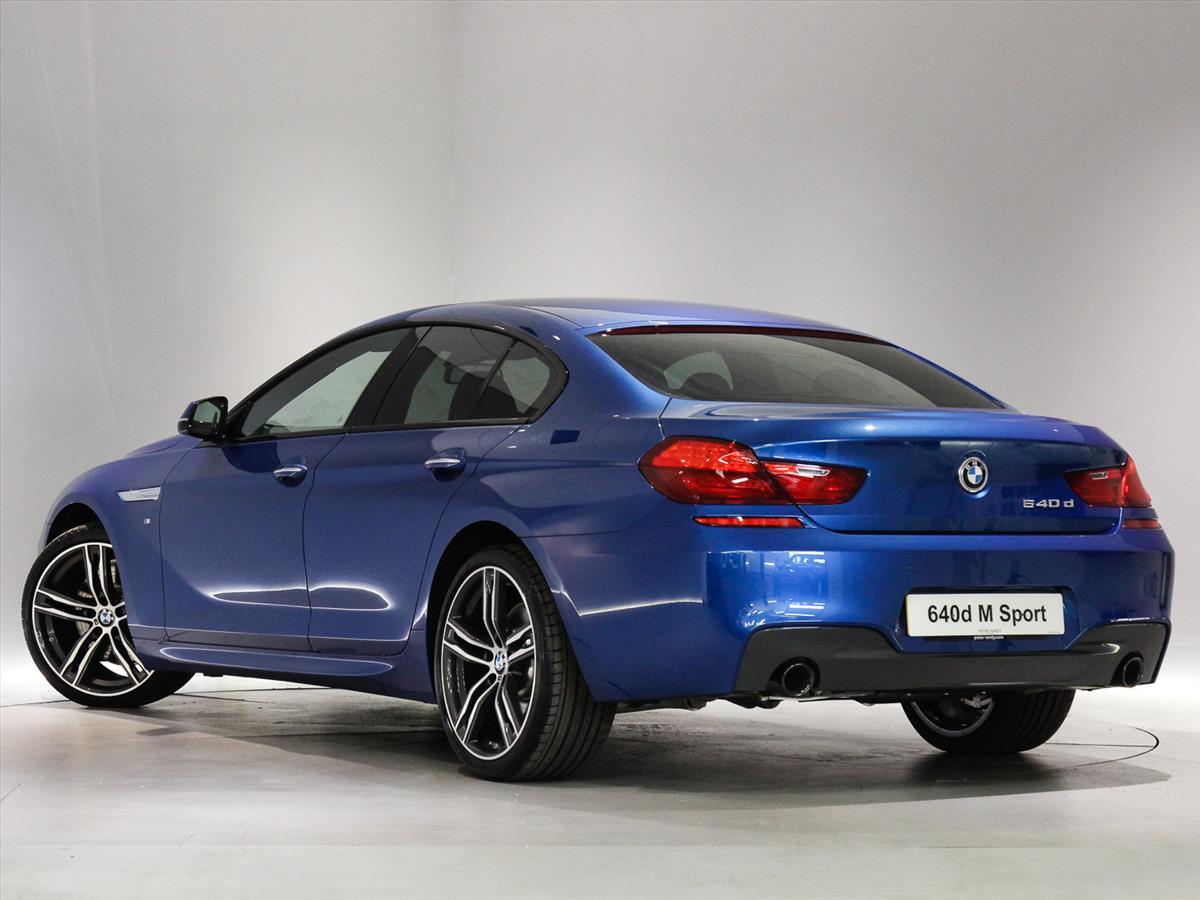 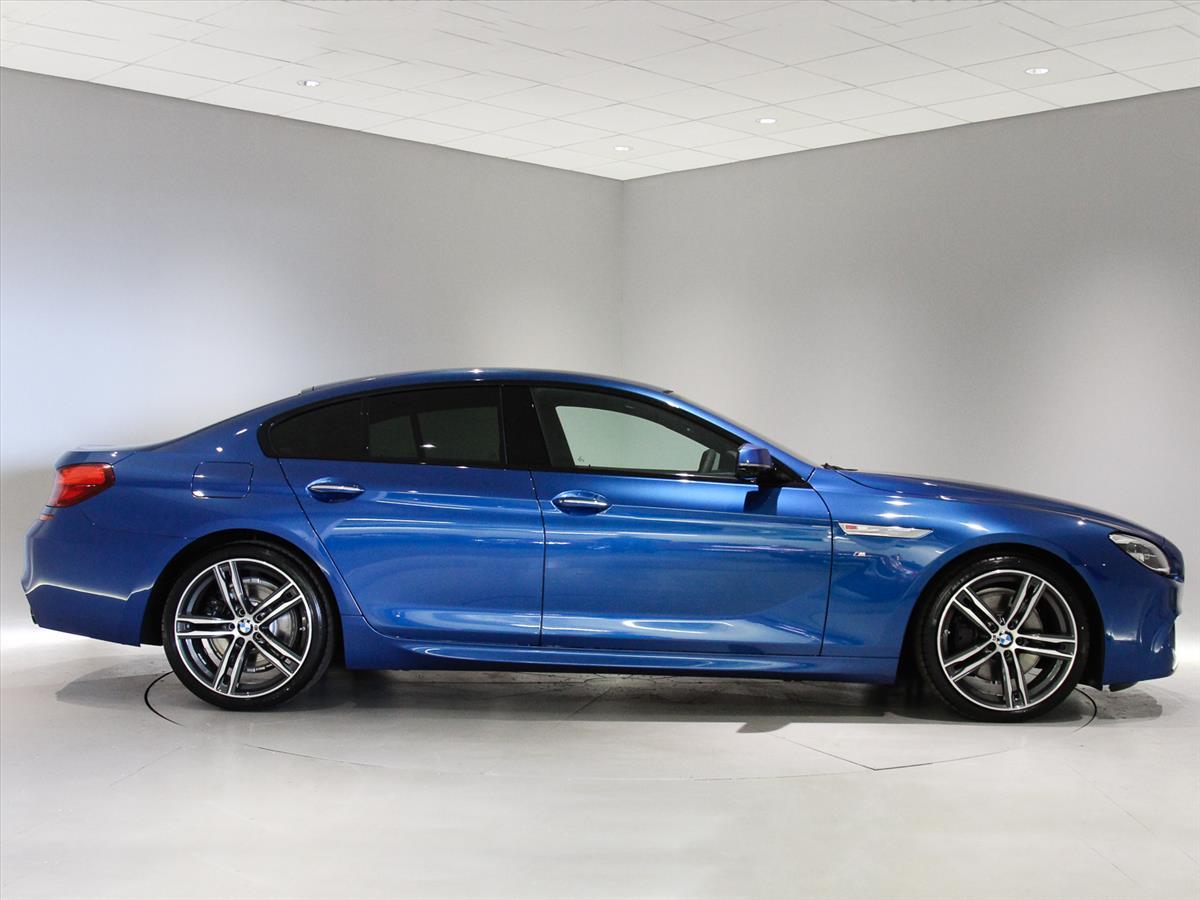 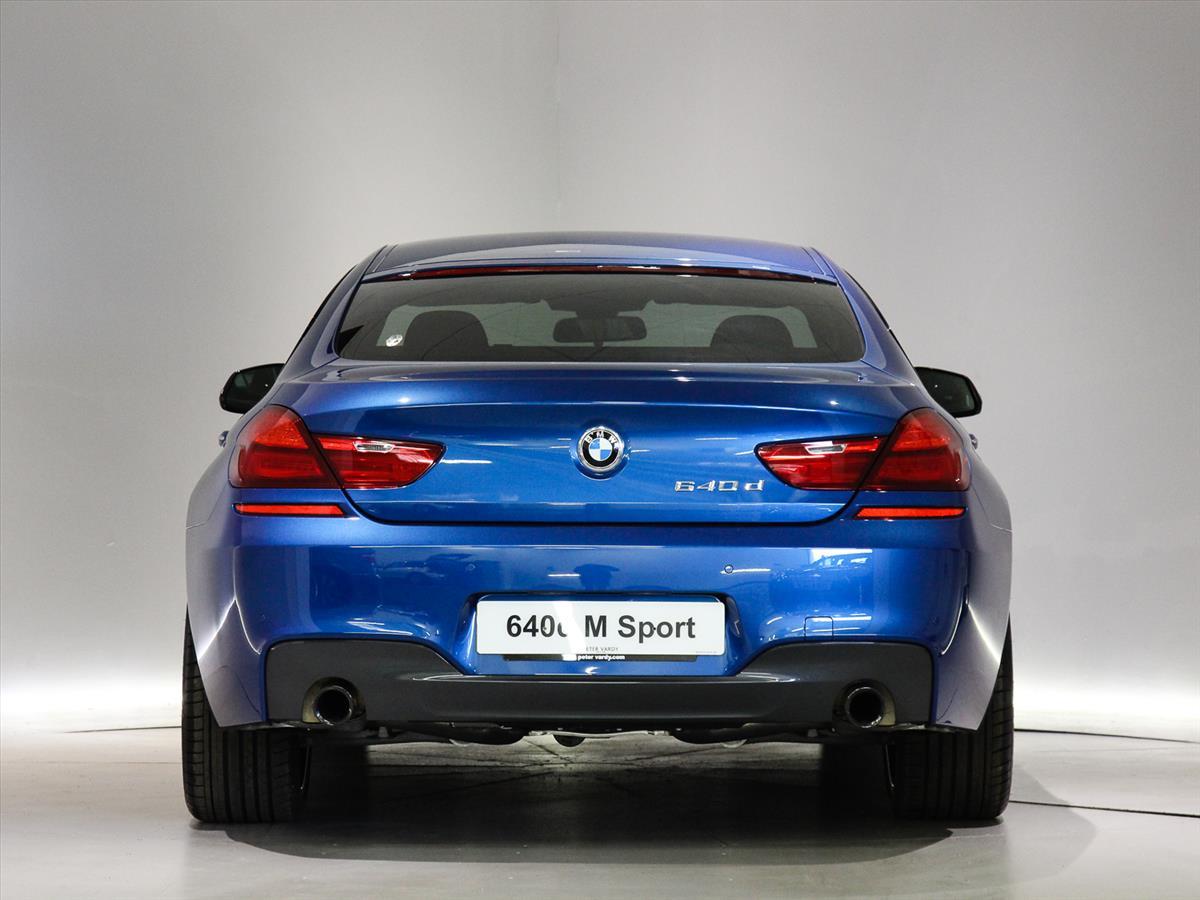 * Approximative indicatif lease/rent payment amount per month, the amount may vary according to specific car and/or its modification.

In recent years BMW designers have come under fire with their creations being called anything from “dull” and “unimaginative” to considerably worse than that. The reason? The conservation approach to designing BMW cars which now share too many traits with each other. And while some cars definitely do share a lot of their character lines with each other across different segments, there are some that break the norm in such a beautiful way that one can’t help to simply yearn to own one.
The beauty queen of the range these days is, without a doubt, the oldest model the Germans are still manufacturing – the BMW 6 Series Gran Coupe, one of the three models in the 6 Series range you can still get today. In little to no time, this number will drop to one, as the 6 Series Convertible and the four-door coupe will be dropped from production. And while the drop top definitely has the looks as well, my personal choice tips towards the Gran Coupe when it comes to stunning beauty and elegance.

The 6 Series Gran Coupe engine range is basically made up of three units, combined with xDrive all-wheel drive for a grand total of six model choices. Then there’s the M6 Gran Coupe which will most likely become a cult car in a few years, but that’s on a whole new level. Our tester was the more efficient 640d xDrive model, fitted with an older generation N57 3-liter straight six twin-turbo diesel engine that delivers immense amounts of torque from nearly idle. The 313 HP and 630 Nm of torque make sure this near 2-ton car reaches 62 mph in 5.2 seconds which is fast enough for your daily needs. All out on the highway it will also reach a top speed of 250 km/h (155 mph) which is, of course, electronically limited, but reached in rapid fashion.

Prices are subject to change. Please see our Terms and Conditions for more info